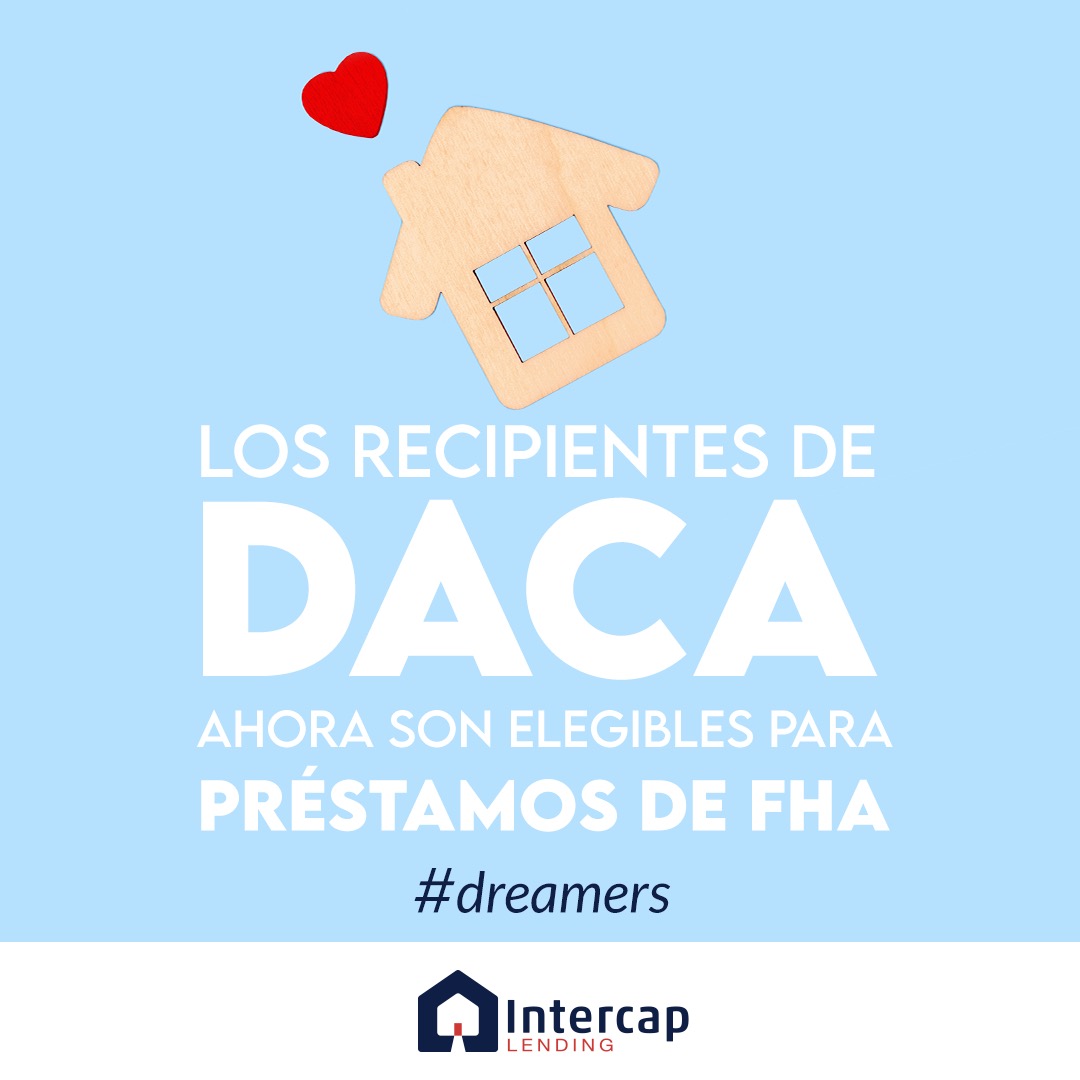 Effective January 19, 2021, the Federal Housing Administration (FHA) is permitting individuals classified under the “Deferred Action for Childhood Arrivals” program (DACA) with the U.S. Citizenship & Immigration Service (USCIS) and are legally permitted to work in the U.S. are eligible to apply for mortgages backed by the FHA.

Prior to today’s announcement, the FHA Single Family Housing Handbook (“Handbook 4000.1 Section II.A.1.b.ii(A)(9)(c) includes this statement: “Non-US citizens without lawful residency in the U.S. are not eligible for FHA-insured mortgages.” This language was incorporated into the FHA Handbook by the Obama Administration in September 2015 although it was first incorporated into FHA guidelines in 2003.

The term “lawful residency” pre-dates DACA and thus did not anticipate a situation in which a borrower might not have entered the country legally, but nevertheless be considered lawfully present. To avoid confusion and provide needed clarity to HUD’s lending partners, FHA is waiving the above referenced FHA Handbook subsection in its entirety. In a subsequent update to the FHA Handbook the language will be removed.

Other FHA requirements remain in effect for all potential borrowers including DACA status recipients:

The Employment Authorization Document is required to substantiate work status. If the Employment Authorization Document will expire within one year and a prior history of residency status renewals exists, the lender may assume that continuation will be granted. If there are no prior renewals, the lender must determine the likelihood of renewal based on information from the USCIS. 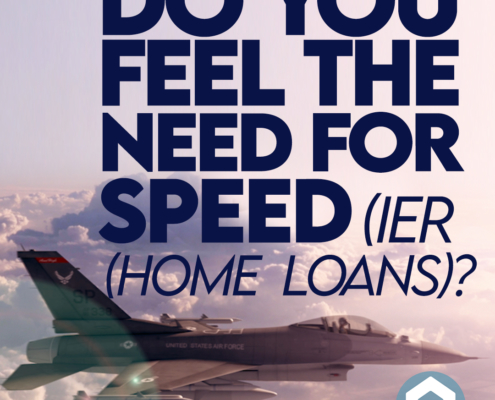 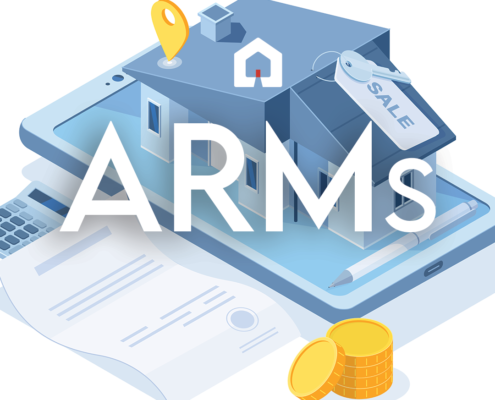 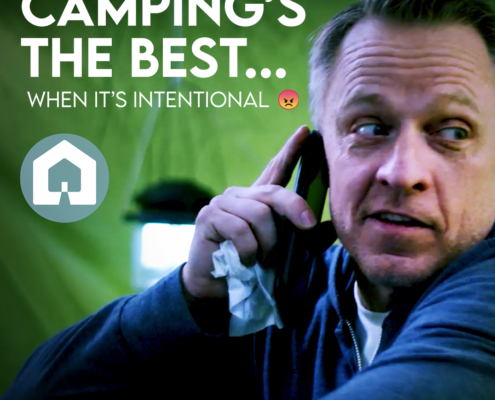 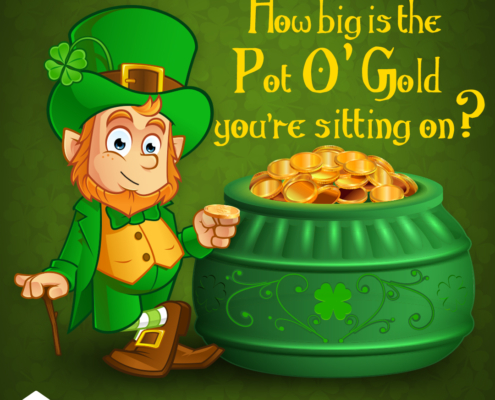 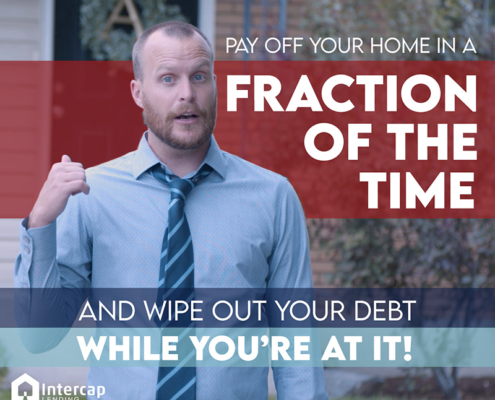 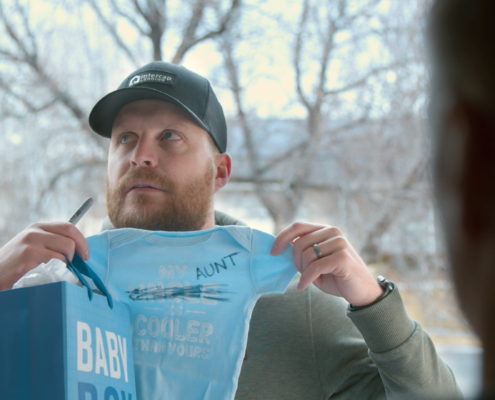 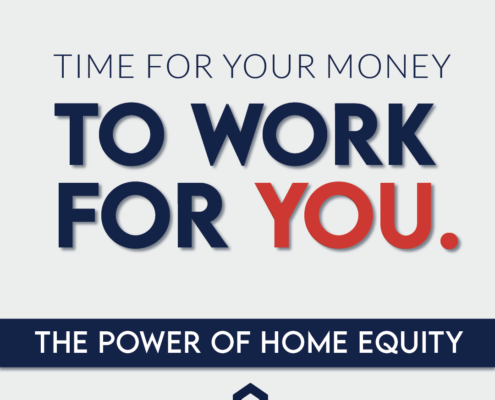 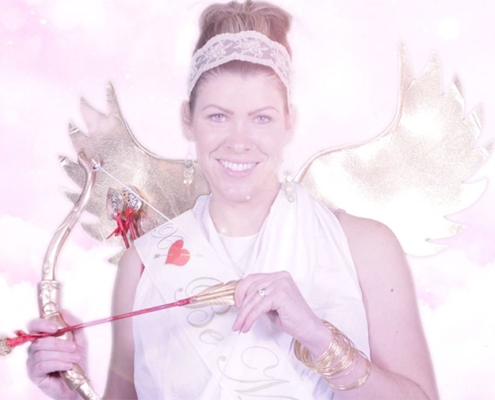 How much can I afford?

This computes the finance amount, based on income, expenses, credit rating, and other factors. 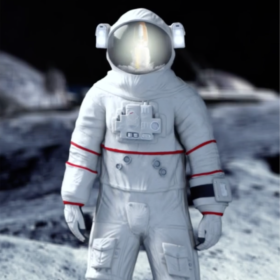 Buying a home is easier than…
Scroll to top